The fascinating history of choker necklaces 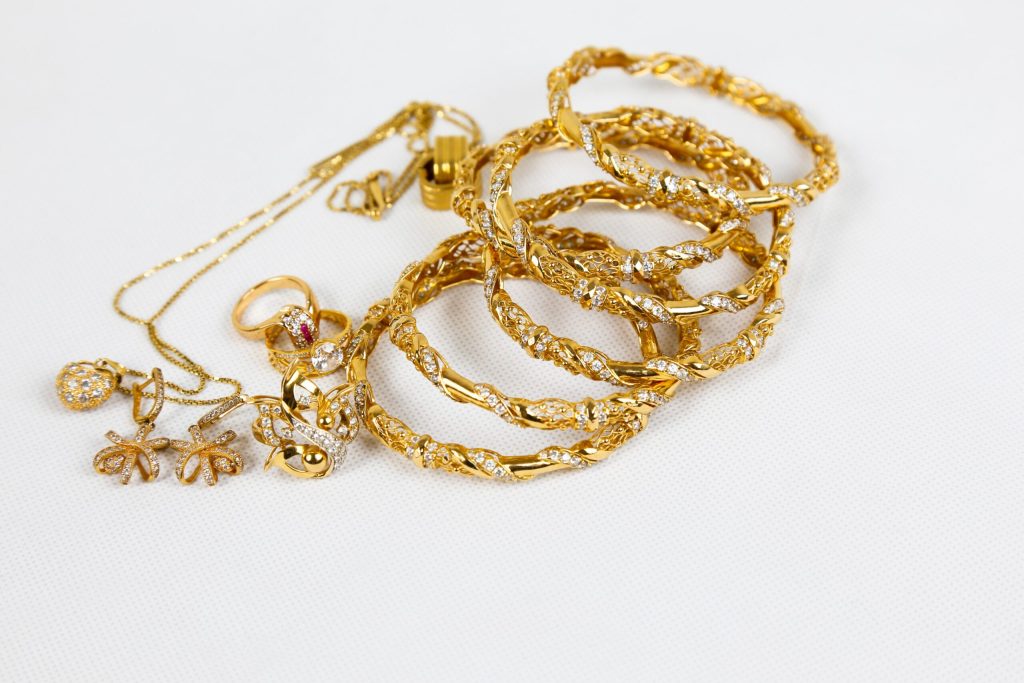 Chokers weren’t first worn by pop princesses in crop tops. They actually date back to the earliest known civilizations; frequent wearers of the look included the ancient Egyptians and Mesopotamians.

The choker necklace has a long, illustrious history. Throughout time, chokers have been sported in a wide variety of styles and contexts. However, the manner in which it has been sported, which is snug on the neck, has not changed since it was first invented. This article explores the history of the choker necklace and how it became a fashion staple over time.

According to a number of reports, the French Revolution in 1798 was the first time chokers were observed. Female French ex-pats honoured those who had perished on the guillotine by wearing red ribbons over their necks. However, given that Anne Boleyn (1507–1536) is shown wearing a choker necklace in artworks from that time period, it can be argued that chokers were in use earlier. She wore her renowned necklace—a string of pearls with a pendant of the letter “B”—closely around her neck.

The choker necklace has certain associations with prostitutes in the 1860s. This was demonstrated by Manet’s “Olympia” (1863) painting, which included a prostitute with a ribbon encircling her neck. Despite this association, royals in the Victorian era did wear chokers at this time.

Queen Victoria (1819–1901) is shown wearing a choker in several photos taken throughout her reign, while Alexandra, the Wales Princess (1844–1925), frequently used chokers to conceal a scar on her neck that was thought to be the result of an operation as a child. As society ladies started to imitate her, Princess Alexandra started to have an impact on fashion and set patterns for the subsequent 50 years or so. Wealthy women made a fashion statement by donning a gold choker throughout the Victorian era, many of which were set with jewels.

Poor Victorians bought them as well

As you might expect, not everyone in Victorian England had the means to spend a day shopping for jewellery and dabbling in the fad. Chokers were frequently only found in the jewellery boxes of the rich and were woven from diamonds, pearls, and expensive ribbons. Women did attempt to mimic in their own unique ways, though. During the Victorian era, ladies wore brooches and pendants over pieces of velvet that also served as a choker. So you could have the look if you possessed a family heirloom or enough money to visit a department store.

Ladies continued to wear chokers made of beads or ribbons into the Roaring 20s. The chokers made a resurgence in the 1940s in the shape of “dog collars.” They were starting to be created with many materials during this time, including lace, velvet, ribbon, diamonds and pearls.

Chokers became a staple in the ’90s

Chokers returned to the trend in the 1990s, and many celebrities wore them. The “tattoo” choker is one of the most recognisable styles of choker from this period. The “tattoo” choker was made of plastic and was at best at being “scratchy,” but goths and trendsetters were drawn to its netted style.

After 2015, chokers are once again dominating the spring and summer fashion scene. Chokers of today feature a variety of patterns, textures, colours, and materials. At the present, chokers consisting of thick chains, stripes, brass, pearls and gems can all be seen on catwalks. The wearer started to opt for matching bracelets for women as well.

It’s interesting to find out how chokers originated roughly 500 years ago and how they have evolved since then. Chokers have proven to be a true fashion icon over the years and given their ability to withstand the test of time, we can be confident that they will continue to be popular for many years to come.

Who knew the symbolism of your ASOS choker was so deep? The choker has been a popular accessory since ancient Egypt and emo kids in the 1990s. It still is considered to be fashionable even to this date.